Working with Samples & Getting Paid

Writing a song around a sample can be a creative and inspiring way to create a new song, however if you wish to exploit your song commercially, an uncleared sample can be a major roadblock. One technique that I preach to my clients is to write an alternative version without the sample alongside the main version.

I have had clients miss out on decent sized paydays because they could not get a sample cleared and by the time they went back into the project to try and replace the sample it was too late to capture the same feel and as a result the deal fell apart.

Even if the artist of the song being sampled encourages sampling, the rights holder on the sound recording (often the label) may not have such a generous outlook. As such it can be hard to clear samples and in many cases third parties are extremely reluctant to deal with such songs at all (such as for licensing purposes)

I have seen artists try to go back months or even years later and remove an uncleared sample with mixed results. More often than not, the edited song fails to capture the same magic and the deal calls apart. In my personal opinion it’s not so much that the sample is really indispensable so much as the song becomes too intertwined around the sample for it to ever be extricated efficiently long after the fact.  However by making an alternative version from the beginning, an artist can build around the cleared section just the same as they would build around the sample, and so while the two versions may sound different, they will both have soul and be commercially viable. 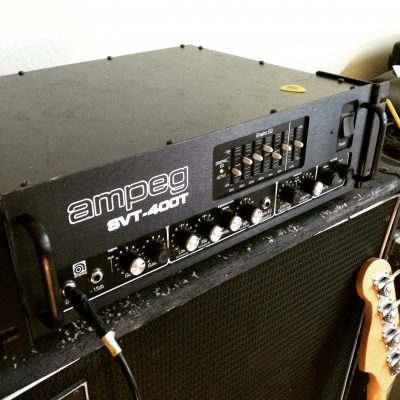